Tapping on Windows, knocking on Walls by Wim Bosch

In his solo exhibition Tapping on Windows, Wim Bosch shows a selection of new works from the work groups A.L.S. and crumples. – Some of them have been already part of his solo show at the 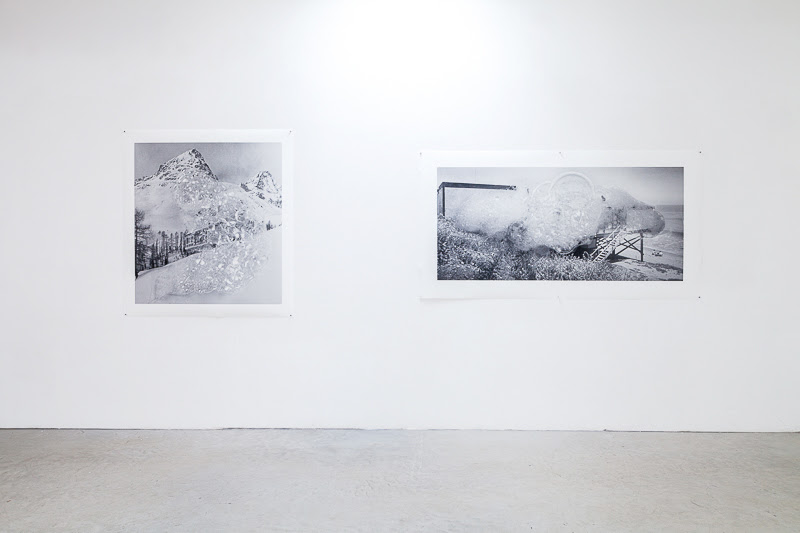 In his solo exhibition Tapping on Windows, Wim Bosch shows a selection of new works from the work
groups A.L.S. and crumples. – Some of them have been already part of his solo show at the Museum Belvédère,
Oranjewoud (NL), which ran until 3 December 2017.
On the occasion of the opening Wim Bosch will present his new photo edition exclusivly designed for Das
Esszimmer.
At the beginning of his artistic career, Wim Bosch initially started with painting before he dedicated himself to
photography. This painterly approach is still central and influential for his current work as well as for his handling
of the (photographic) image. Wim Bosch comments this as follows:
“The painter constructs, the photographer discloses. That is, the identification of the subject of a photograph always
dominates our perception of it – as it does not, necessarily, in a painting. In this well-known quote, Susan Sontag describes
our identification with the photographed object and the unbreakable relationship of the photographic image with reality. It is
partly through this specific relationship that I became interested in the medium of photography at a time when I was
painting.” 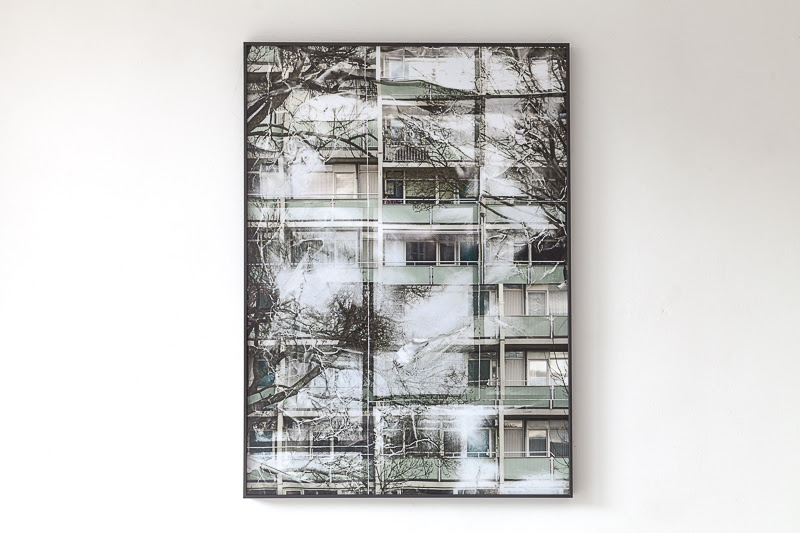 “A constant factor in the photographic work of Wim Bosch is the imagination of our living environment. The human figure is
rarely recognizable in it. The built environment in his work serves as a means of perception, to intensely look at what is
immediately around us. In his work Bosch wants to depict the fragility of this constructed world. In the latest series Crumpels
(2016/17) we see pictures taken from photos. The photo has been edited after printing. The operation consists, for example,
of crumpling, cracking, or splashing with paint. Then the photograph was photographed again. The viewer now sees not only
the image captured by his camera but also the material and the carrier of the image. A complex and confusing ‚double
vision’ arises. “ 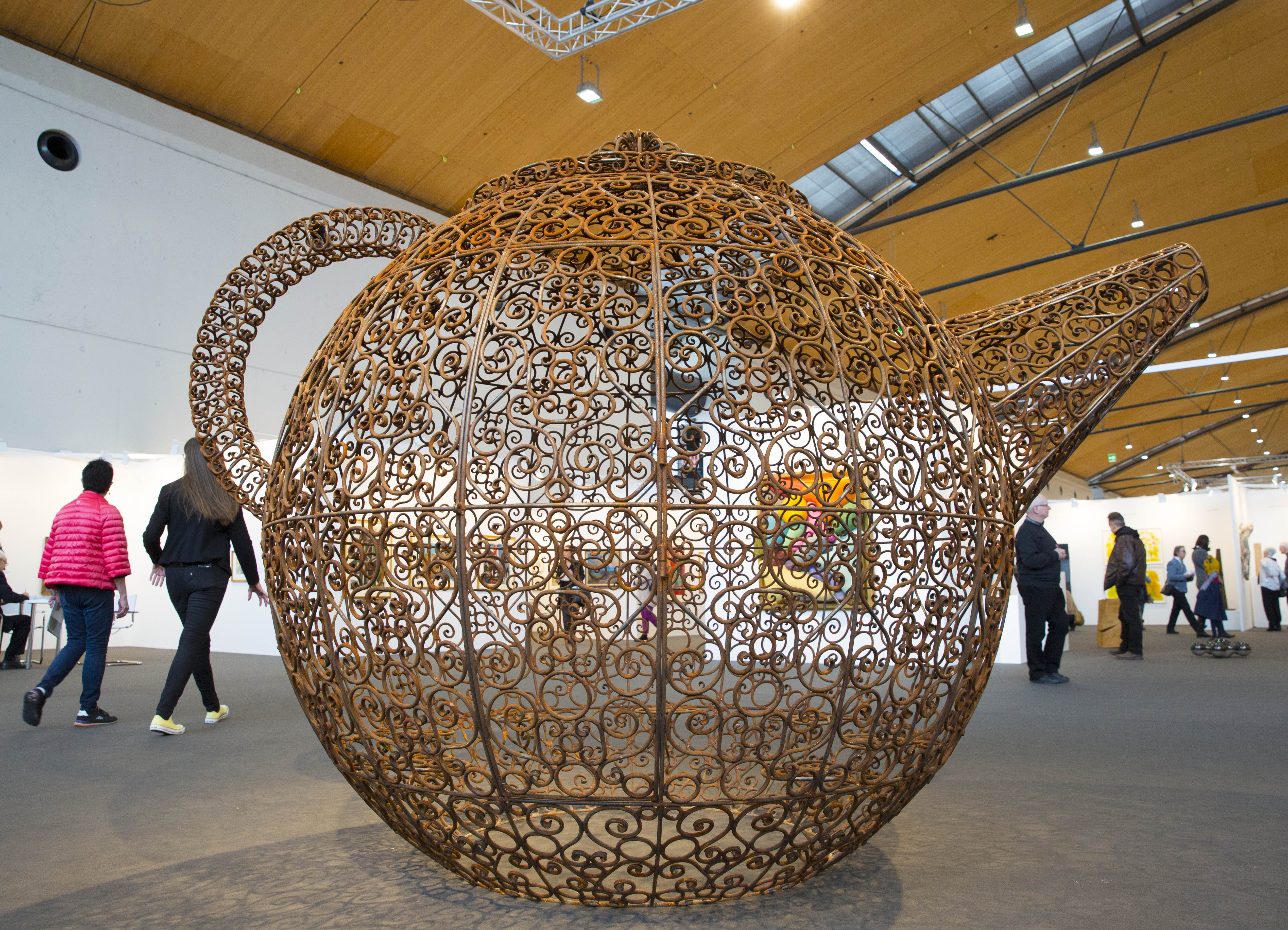 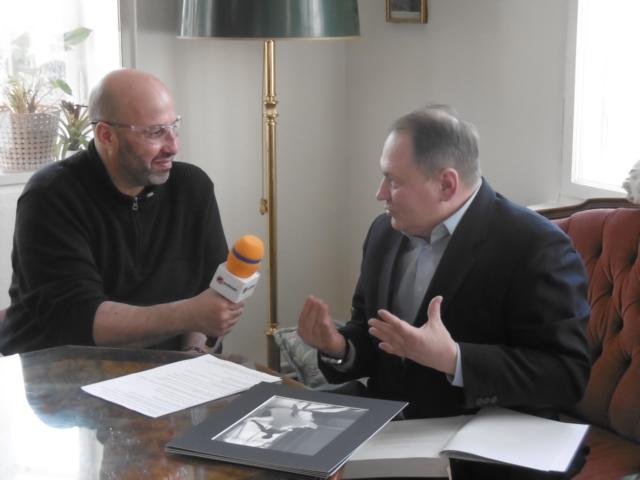